Apologetics – Lenten Blog Series – From Gethsemane to the Resurrection 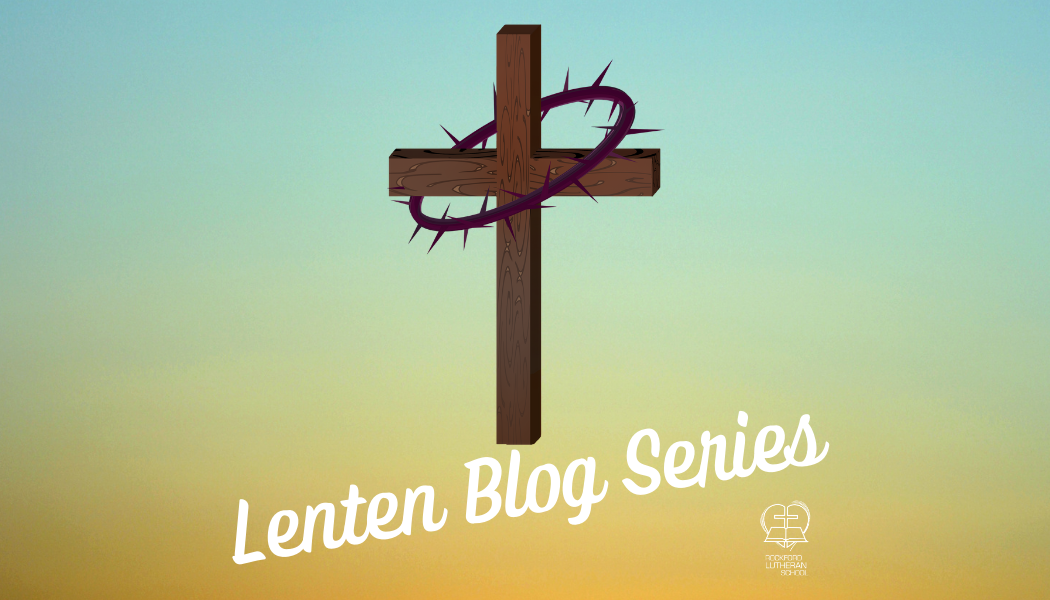 (5th and Final in the Series)
Jesus was abandoned by God the Father! That is a harsh statement but it proves true in Matthew 26:36-44. This may not convince a non-believer, but to those that follow Christ, it speaks volumes. Jesus faced complete and total separation from God at Gethsemane. He prayed for relief and was answered with silence from the Father. Jesus faced total abandonment by the Father so we don’t have to. He was confronted with the shock and horror of Hell. It was only a glimpse of Hell, a taste of what is to come for those that reject Christ. Jesus knew what was coming, and He went willingly to His trial, beating, and crucifixion. He was forsaken by God in our place, so that we would never be forsaken. Jesus took on God’s wrath and God’s punishment for sin. Jesus took on all of this in our place. He did this out of an abundance of love and mercy. Jesus lives, and because of this, we shall live as well. Christ is Risen, but can we prove this?

We can prove that Christ was crucified and died. History is filled with accurate accounts, besides what is in the Bible, that Jesus died under a brutal Roman crucifixion. The question remains; can we prove the Resurrection?

Let’s start with the Gospel writers, Matthew, Mark, Luke, and John. They were surrounded by tens of thousands of people that were eyewitnesses to Jesus’ ministry and miracles. There were also over 500 people, including Romans that saw the resurrected Jesus. At any time, they could have been “fact-checked” by any number of people. They never were. Their story was accepted. There is no way they could have gotten away with their story, in the face of so many witnesses, if it wasn’t true.

Matthew, an eyewitness to Jesus’ ministry, resurrection, and ascension into Heaven, begins his account by saying that women were the first to see the resurrected Jesus. That is a bold step because in those days women were not accepted as credible witnesses. If Matthew was lying about this, he certainly would have said that men witnessed the resurrected Jesus first. He didn’t, he said it was women, because that was the truth.

Would countless thousands of people had become baptized Christians, contrary to the laws of the Sanhedrin, if the disciples were making the whole story up? They had multiple witnesses that saw Jesus after He died of crucifixion. The resurrection and the hundreds of witnesses to the resurrection convinced them that Jesus was indeed the Messiah! They rightly believed that the kingdom that Jesus came to establish was an eternal heavenly kingdom where our sins are forgiven because of what Jesus accomplished on the cross. The convincing part was when He walked out of His own grave three days later, making Him exactly who He said He was: our Savior!

What did Jesus’ enemies think about all of this? First of all, the Romans were 100% convinced they killed Jesus on the cross and that His very dead body was placed in the tomb. If the body was still there, they would have dragged it out and shown it everyone, forever ending Christianity before it even got started. Even the Romans and Pharisees admitted the tomb was empty.

Believing that terrified disciples suddenly found courage and attacked the Roman guards at the tomb, overpowered them without killing them and then stole the body stretches credibility. If that had happened, the Romans would have killed the disciples on site. They did not.

The disciples did not make a “Weekend at Bernie’s” tour with the body of Jesus. All the witnesses saw Jesus walk, talk and eat! The New Testament writers told people that Jesus rose from the dead and if they didn’t believe that, they should talk to the witnesses for themselves. They wrote within the lifetime of the witnesses. The claim of the Resurrection could easily be disproven…unless it was real!

Pontius Pilate ordered his military commander to investigate the resurrection story. That ended with Cornelius, the commander, asking for Peter to come to his house and baptize him, his family, his servants, and many of his soldiers. Cornelius concluded that the Resurrection happened just as the disciples said.

We need to ask one final question. What if the disciples lied? We know that everyone lies. We lie to avoid trouble, gain an advantage, find a way to prosper ourselves, get rewards we don’t deserve, and the list goes on. Why would the disciples lie? They gained nothing. They lived a life on the run, in poverty, and were all eventually hunted down by the Romans or others that hated their message. All but John were brutally killed. The Romans tried to execute John by poisoning but he survived. That scared them so bad they released John from his prison cell and sent him to the penal colony on the island of Patmos where he wrote his letters and the Book of Revelation. When faced with recanting the story of the resurrected Jesus, all the disciples refused. What gave these former cowards the strength to bear up under imminent death? The answer is simple; they saw the resurrected Jesus! Because He lives, they knew they would inherit eternal life with Jesus in Heaven. That changed everything for them, and it changes everything for us! Because He lives, so too shall we!

Happy Easter! Christ is Risen! He is Risen indeed, Alleluia!!